The Investment team of SilverCross is tight-knit, culturally diverse and multi-lingual. The portfolio managers first started working together on small-cap equity portfolios in 2007. All members of the investment team identify and research investment opportunities, which ensures accountability for each investment. We invest our own money in the strategy on the same terms as our clients, because we believe our disciplined investment process will drive attractive long-term investment returns. 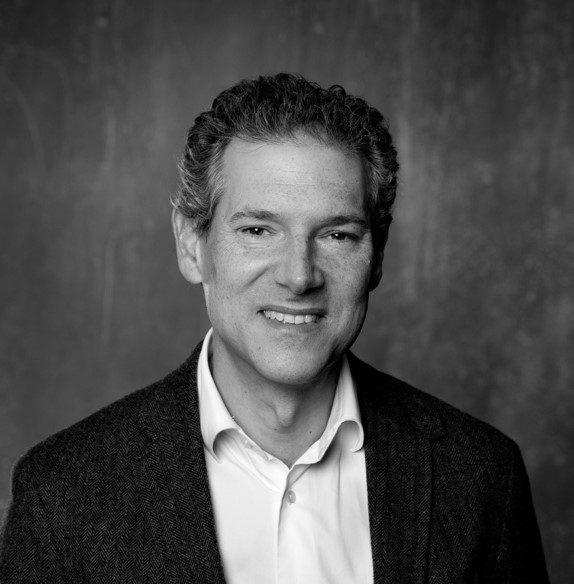 David Simons is the founder, analyst and co-portfolio manager of the SilverCross Global Small-Cap Fund. Prior to building SilverCross, Mr. Simons was a Managing Director at Kempen Capital Management UK in Edinburgh, where he stood at the helm of an investment team dedicated to European small cap equity management that under his leadership generated significant outperformance for its expanding pan-European institutional client base, which included several leading European pension funds. Before that, he led the re-emergence of the equity sales department in New York for Kempen & Co USA. He started his career at Kempen Capital Management in Amsterdam, where he was co-portfolio manager of Orange Midcap Fund, which generated strong absolute returns and significant outperformance during his tenure. He has a B.A. from Hogeschool Holland and an M.B.A. from Nyenrode University, which included a semester both at Kellogg Graduate School of Management at Northwestern and Stellenbosch University. 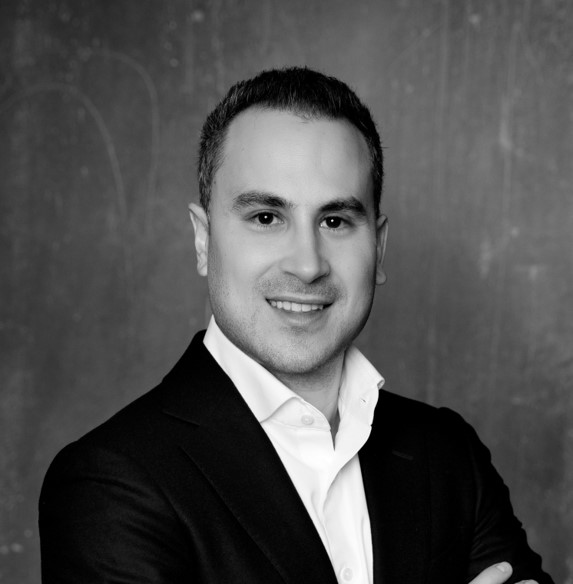 Chris Andrews is the founder, analyst and co-portfolio manager of the SilverCross Global Small-Cap Fund. Prior to setting up SilverCross in 2014, Mr. Andrews was an analyst and portfolio manager at Kempen Capital management UK in Edinburgh, where he was responsible for sustainable equity portfolios. Mr. Andrews is a CFA® charterholder and has a First class honours degree from the University of Edinburgh in Medicinal and Biological Chemistry. 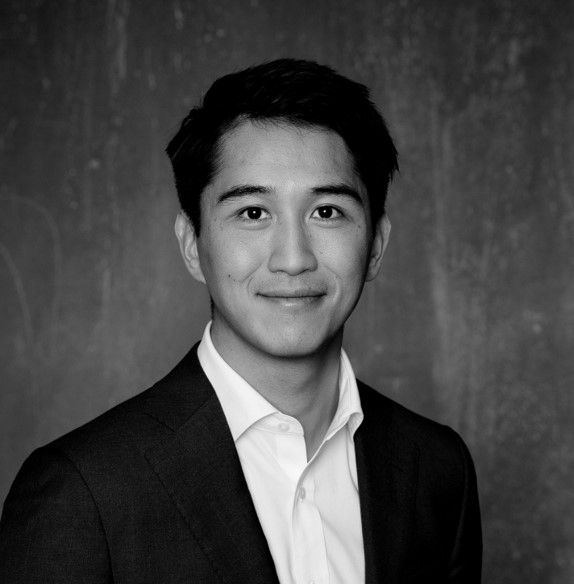 Hayato Nakayama is an Investment Analyst for the SilverCross Global Small-Cap Fund. He has a B.A. in Business Administration from IE University in Madrid, which included a semester at USC Marshall school of Business in Los Angeles. Hayato has lived in Singapore, Tokyo, Los Angeles and Madrid and is fluent in Japanese, English and Spanish. He has previously worked at Nomura Singapore and for startups across multiple locations. 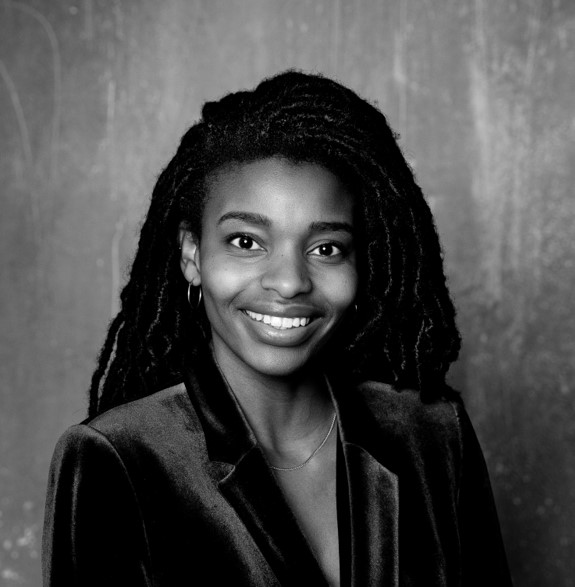 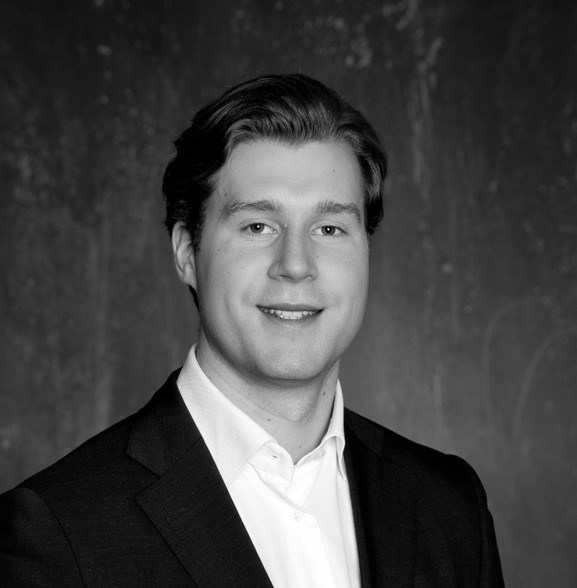 Niels Euser oversees the operations of the SilverCross Global Small-Cap Fund and and supports the SilverCross investment team with reporting, client service & onboarding. Prior to joining SilverCross, Niels worked at Van Lanschot Kempen as a relationship manager and ran a venture capital fund with a focus on early stage startups for one year. Niels studied Medicine and Business Economics at The University of Amsterdam. 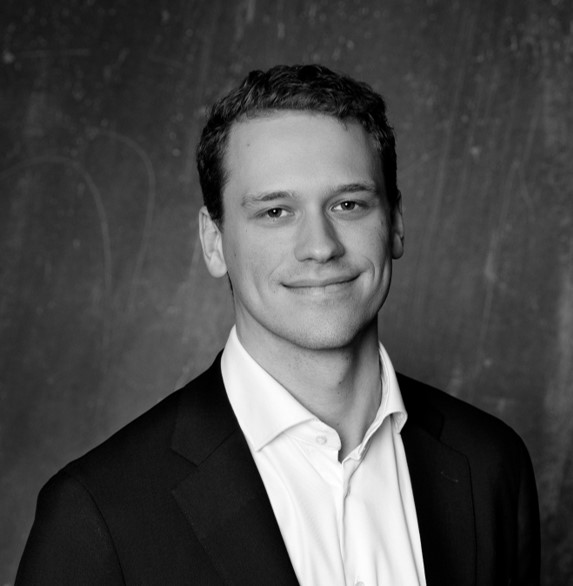 Art de Vries is an Investment Analyst for the SilverCross Global Small-Cap Fund. Prior to SilverCross Art worked at JLP Asset Management as an analyst. Art has a Bachelors in Economics and Finance and a Masters in Finance from The University of Amsterdam.